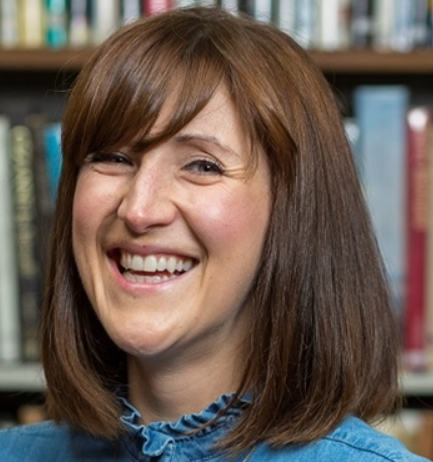 This morning, Y5 had a virtual session with Kate Pankhurst, who is a Leeds based Illustrator and Author. She explained how she became an illustrator & author and talked through what inspired her to write some of the different series of books she has had published. It was great for the children to hear that she had included some of the women in History, which they have studied this year, in her books. The session ended with Kate drawing Mae Jemison and the children doing their own version at the same time. Some of the children's examples were very impressive.

Literature Festival based on 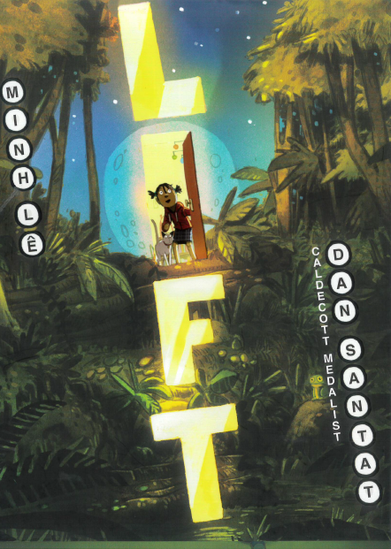 After reading the first section of the book, we took the opportunity to revisit some of the learning we did in Spring 1 about Rainforests. We began the day by experiencing the Rainforest through Now Press Play.

Creating and describing a Rainforest scene 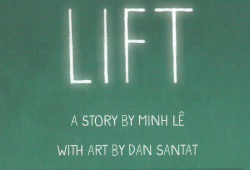 Here are the stories the children wrote, using LIFT as inspiration for their own adventure stories to the Rainforest.

Children came back to school tonight to take part in their astronaut training and star gazing session. As part of this, the children took part in a range of activities which reflect those an astronaut might have to do. This included: reciting numbers forwards and backwards while doing step ups; reading Russian; trying to build cup towers; and sorting small items into colours and categories. The children also used an app 'Star Chart' to search the skies for stars, constellations and planets as well as looking through a telescope.

Space Day - Phases of the Moon

Children learnt about the different phases of the moon and why they change and then created their own diagrams of this using chalks.

The following lesson was delivered via Google Meet where Maeve Quinn, who works at the University, shared her vast knowledge about the Solar system and beyond. The children then completed an activity inventing their own planet system and even completing an Exoplanet Tourist Guide.

Today, we launched our Space day with a Mission to Mars using the Now

Press Play headsets and then got full marks in a quick quiz. The children interacted with this really well.

Procedural texts - How to make a rocket. 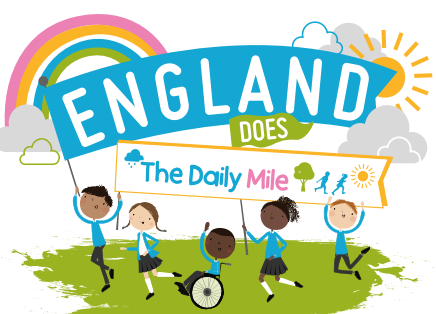 Wow! Everybody put in a tremendous effort with this challenge of getting 1 million children moving on the same day.

4 children even managed to complete 2 miles in the time given. Very impressive.

England Does the Daily Mile