Project - Viking Longships in the making

Painting in the style of Georgia O’Keefe 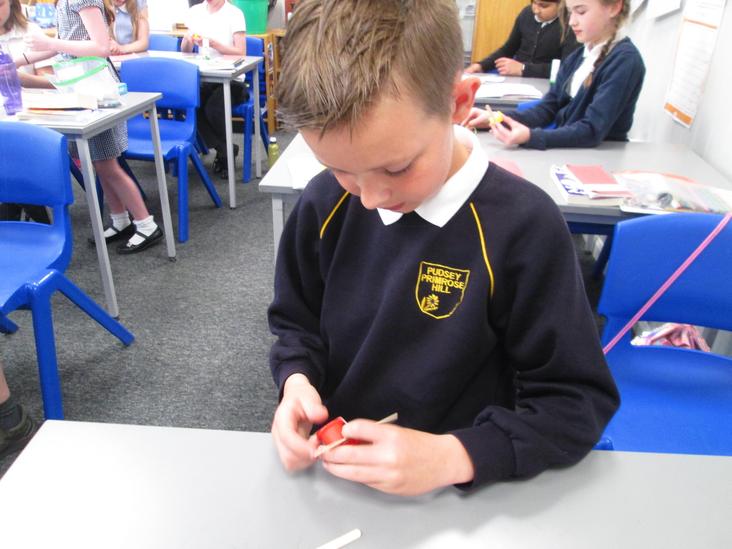 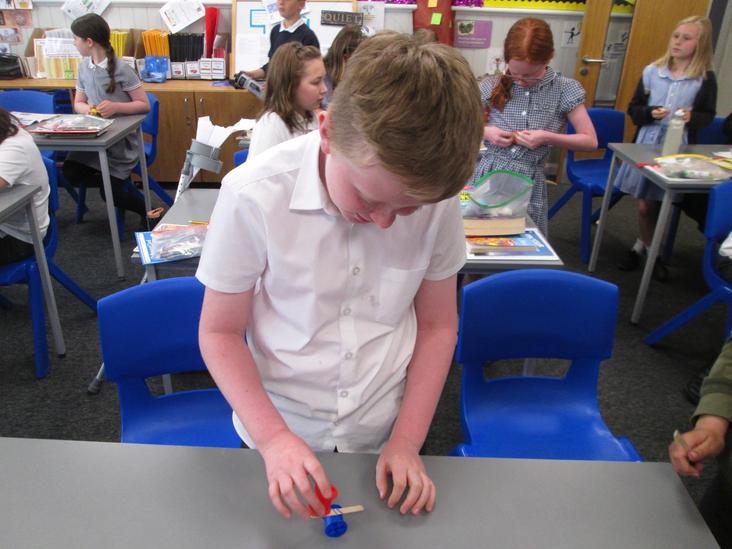 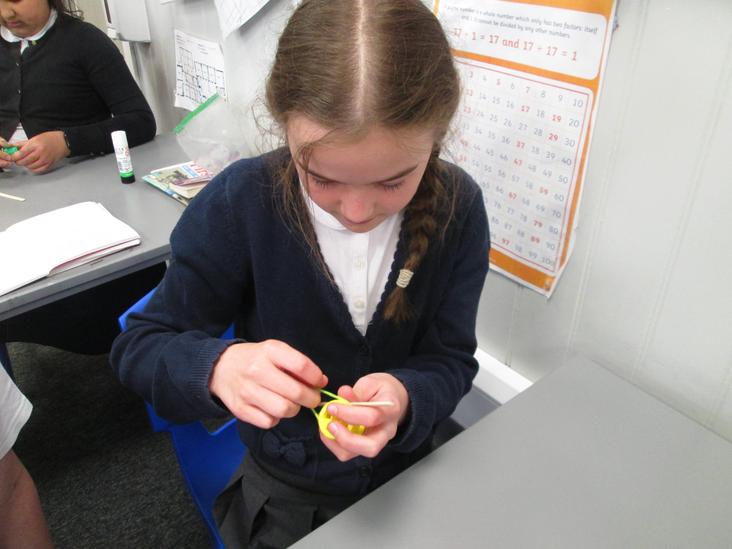 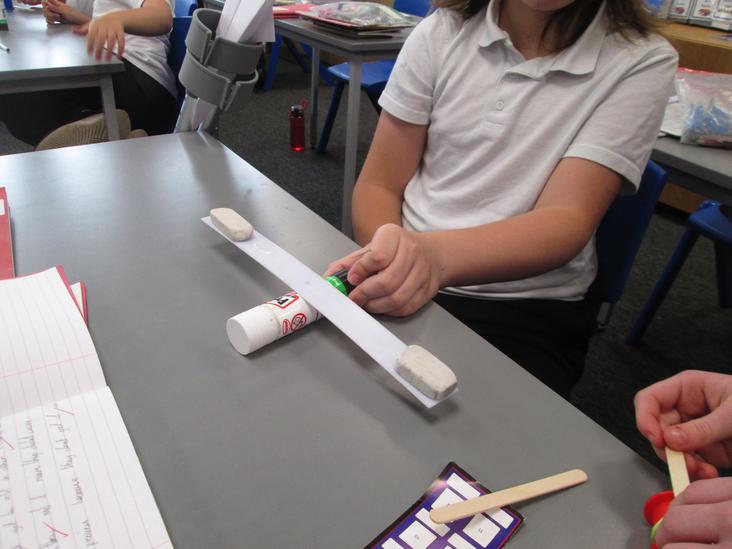 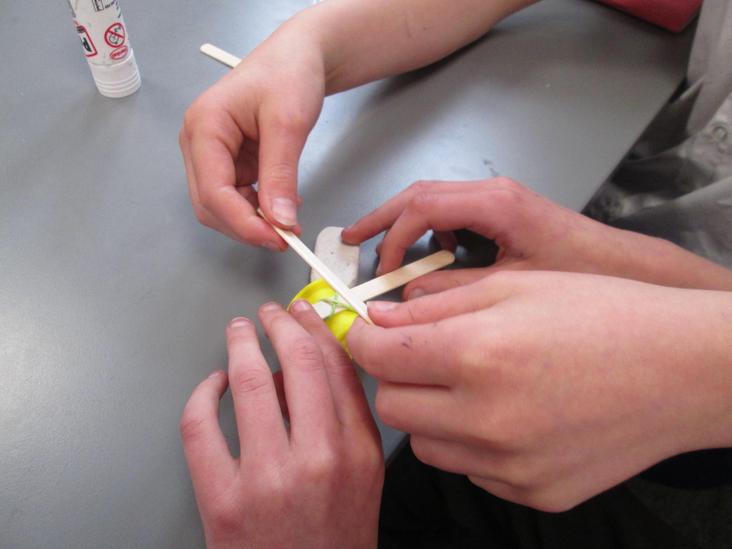 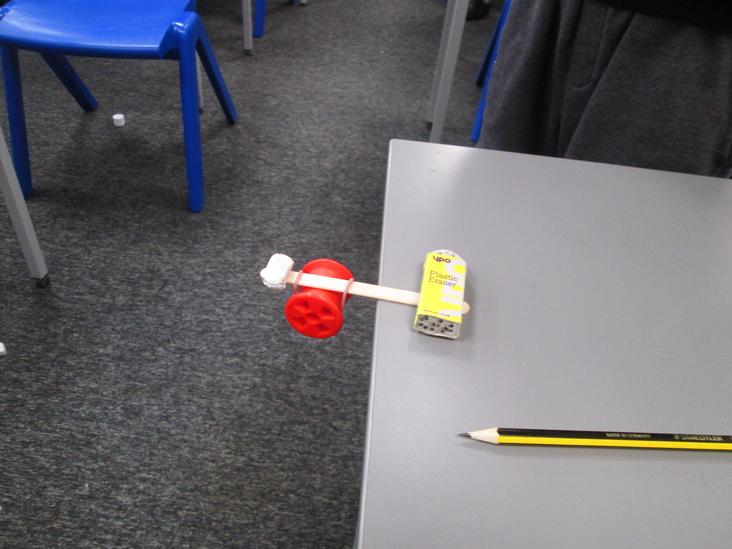 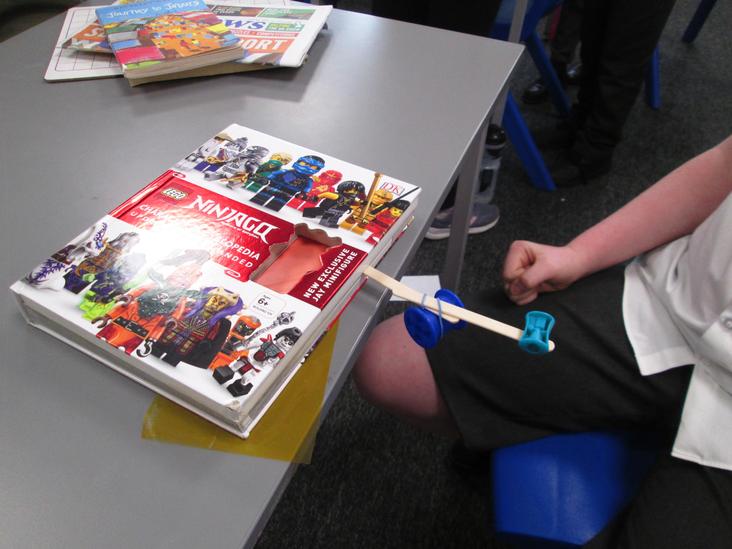 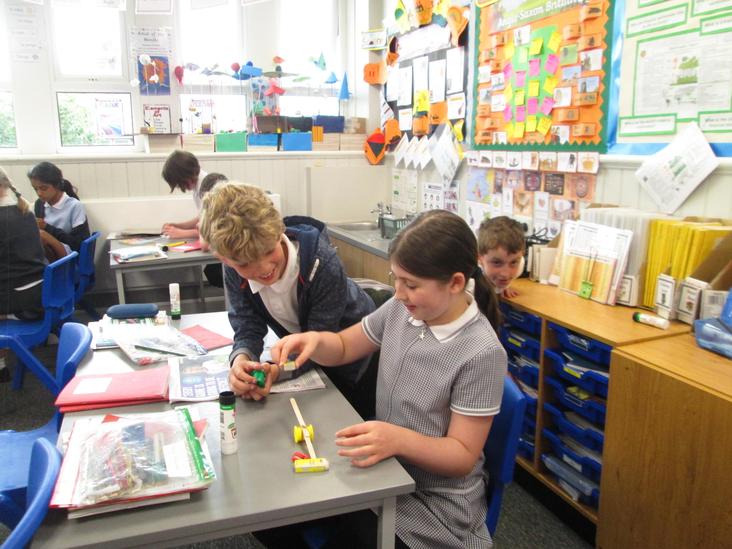 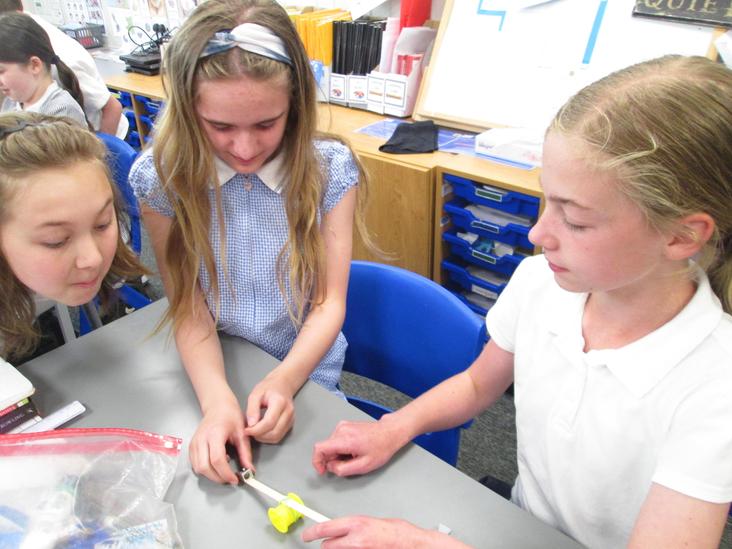 Shakespeare – A Play in a Day

Today, some children in Year 5 have worked alongside Shakespeare for Schools to produce a ‘Play in a Day’ whilst others have been producing trailers, tickets and posters for the performance later in the day. After warming up their bodies and vocals, the children focussed on acting in the role of different characters. This included using freeze frames, shadowing each other with word reminders and performing scenes which focussed on the battle scene and the magnificent banquet. The end result was a magnificent play which was performed in front of an audience of their peers. Well done to everyone for all their hard work today. 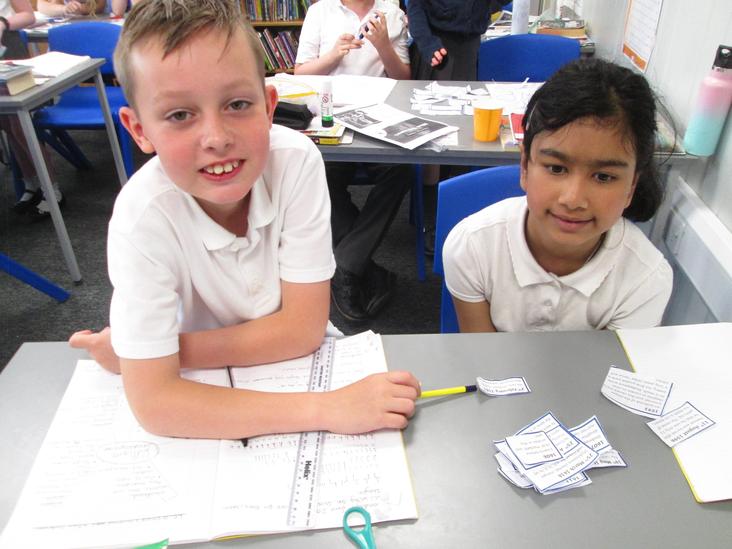 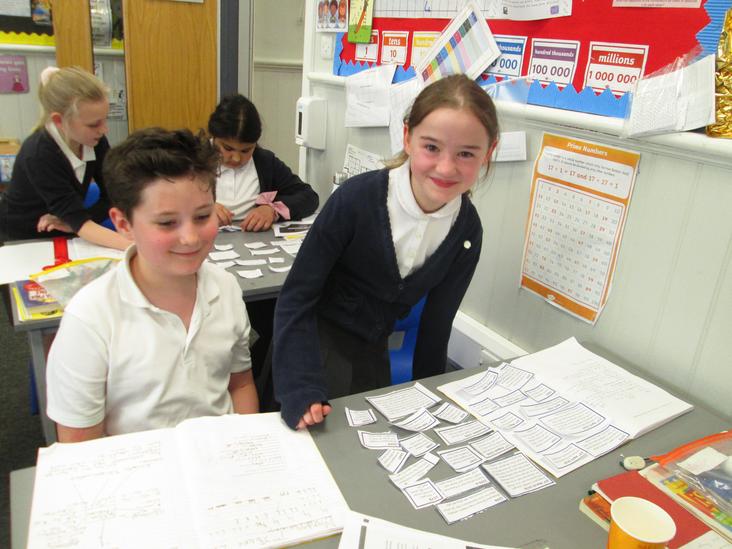 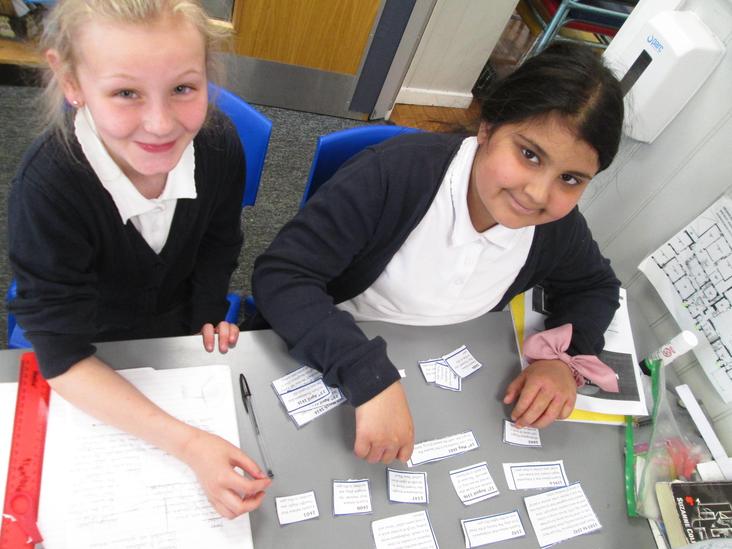 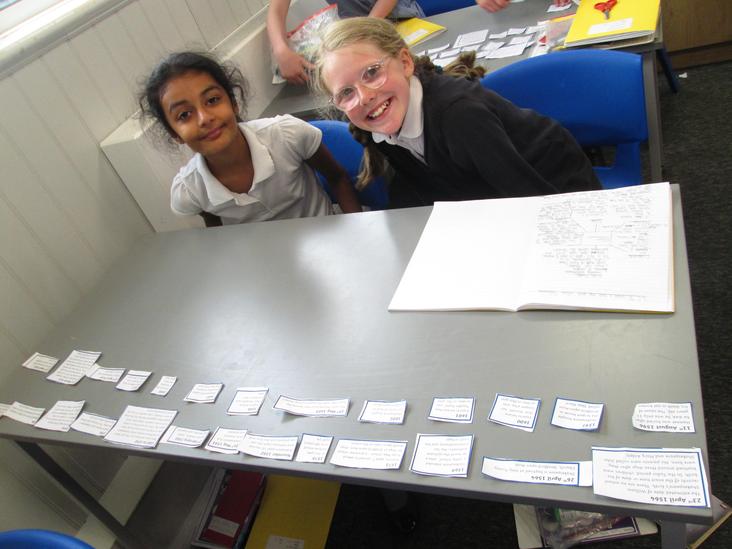 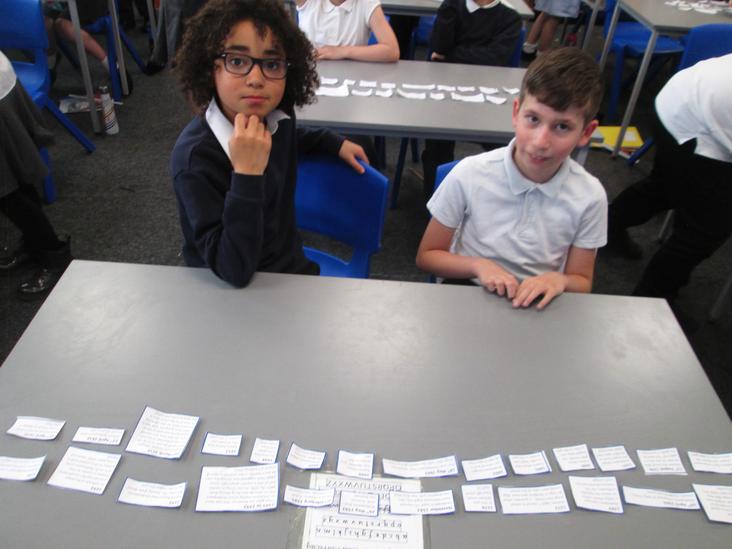 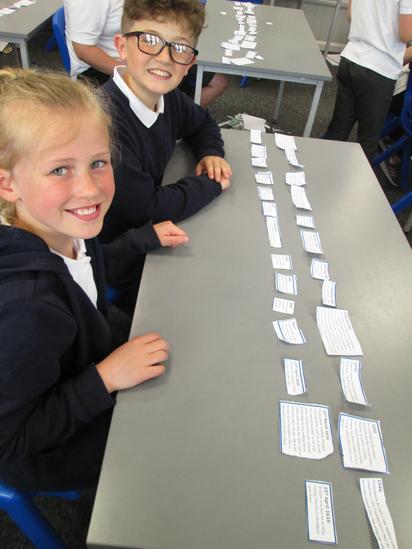 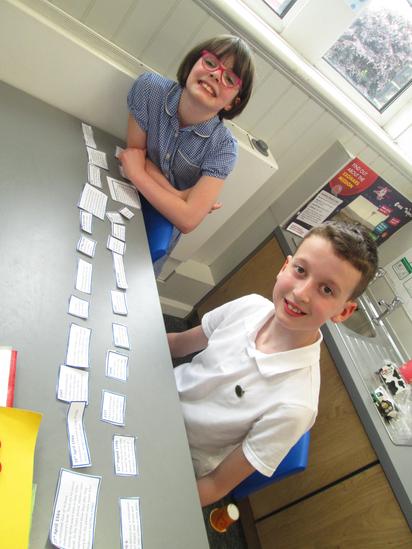 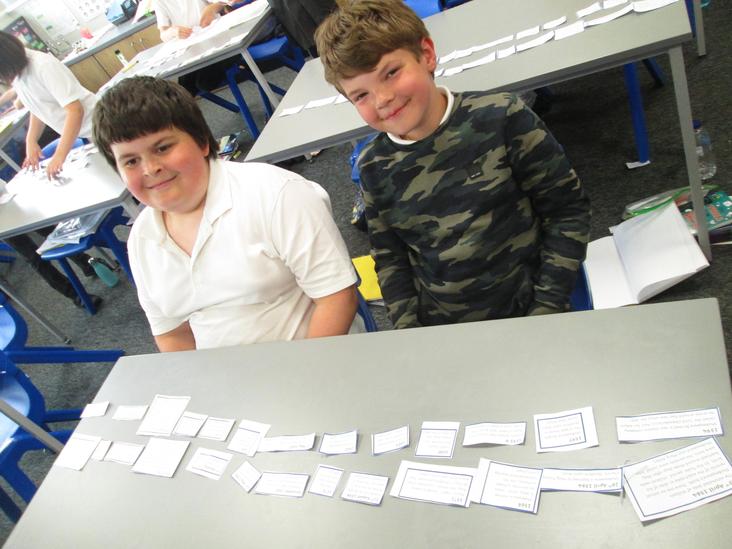 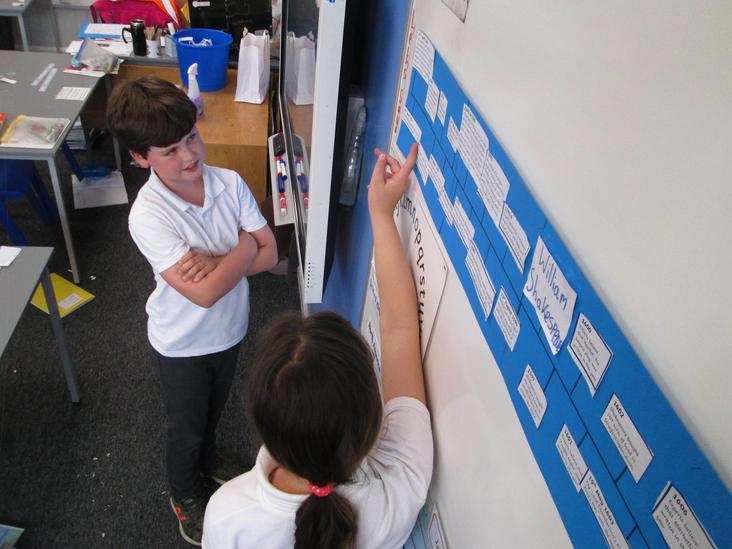