In our last week before half term, the class watched a video about a man with a magic black hole who used it to reach and take items such as food from a vending machine and money from a safe. The children thought about what they would do if they had a magic black hole and recorded their ideas in pairs. This led to deeper conversations about stealing and using it for good. Have a look at their ideas below! 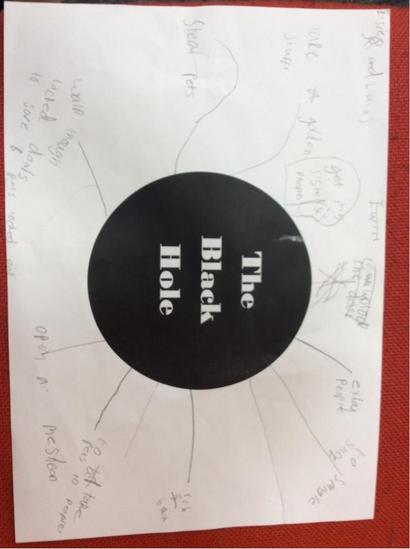 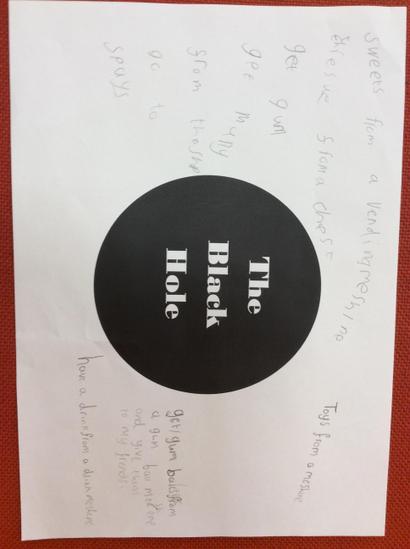 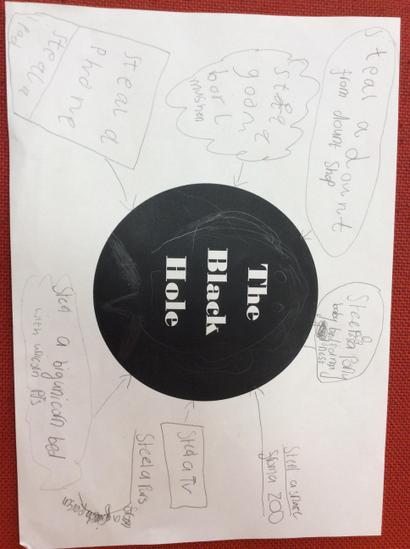 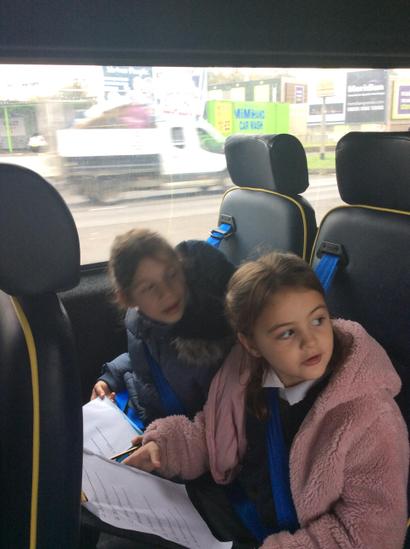 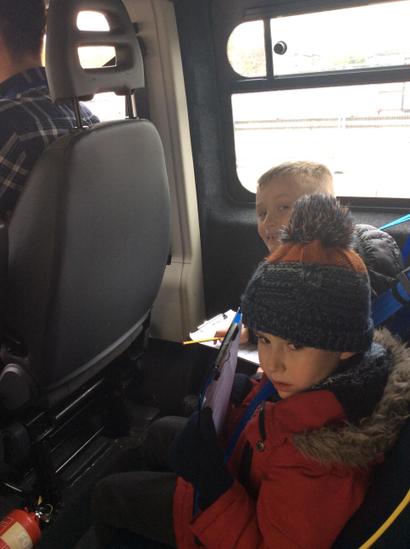 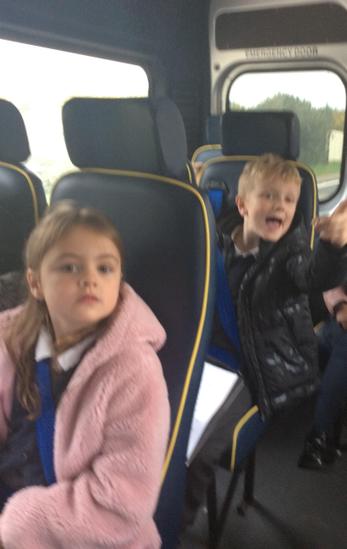 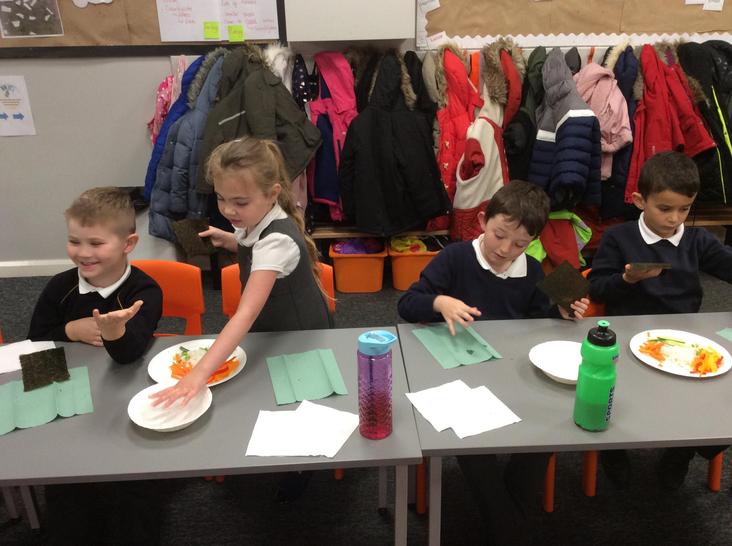 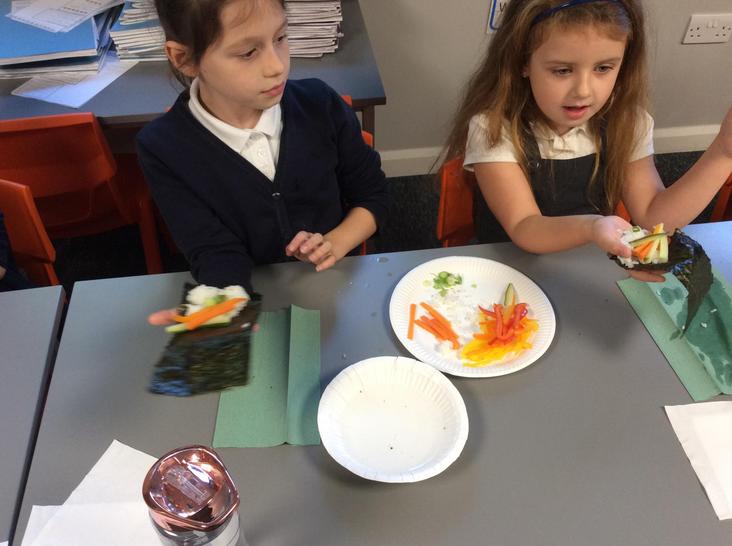 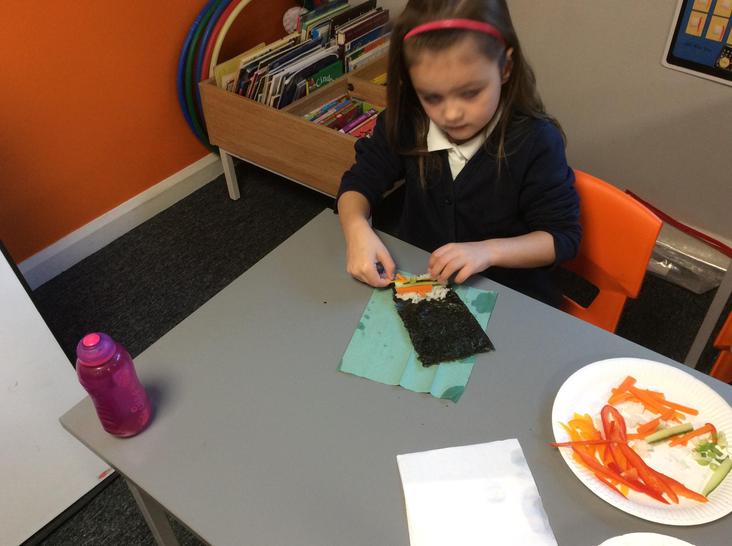 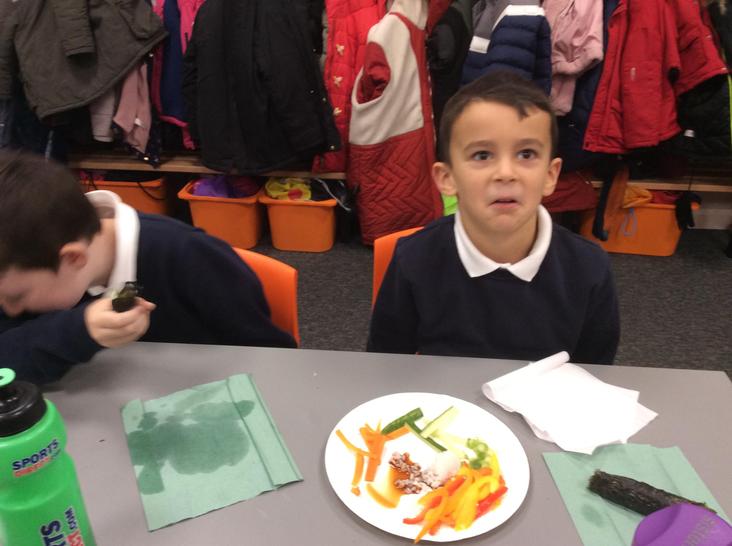 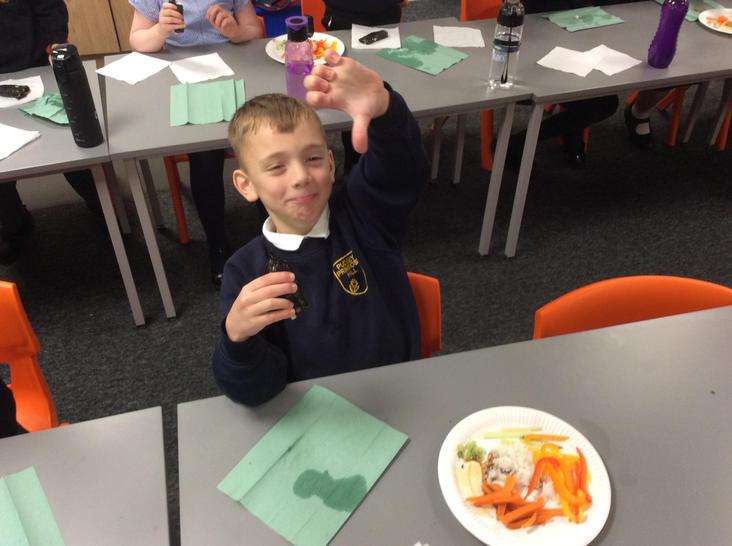 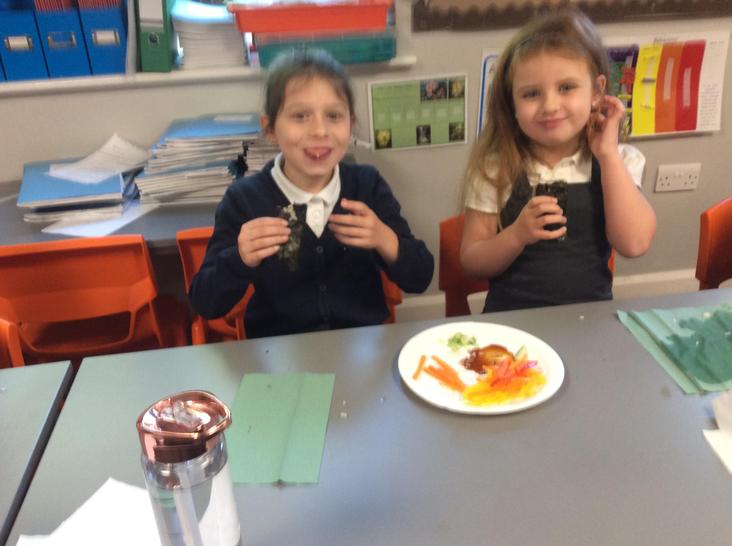 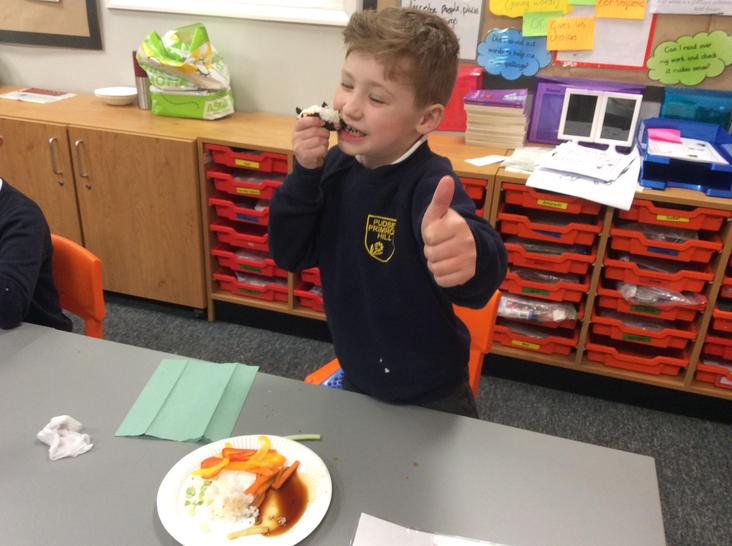 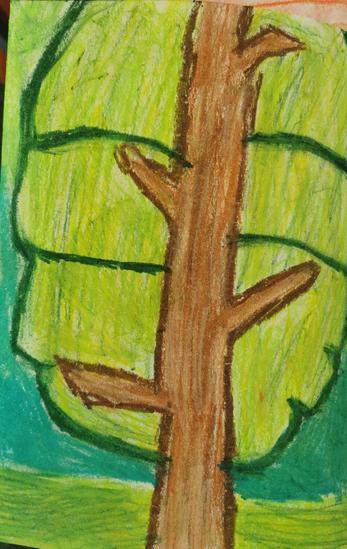 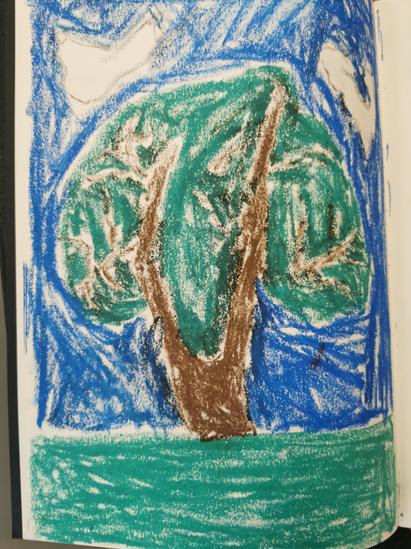 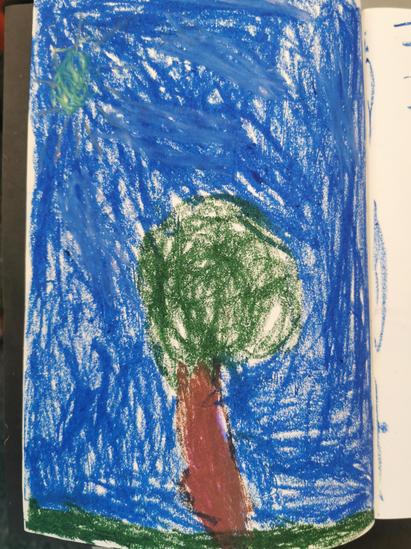 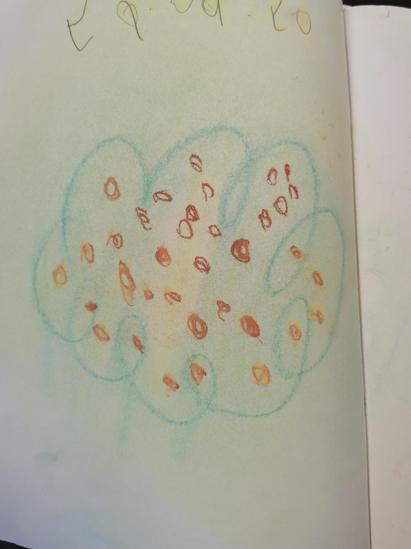 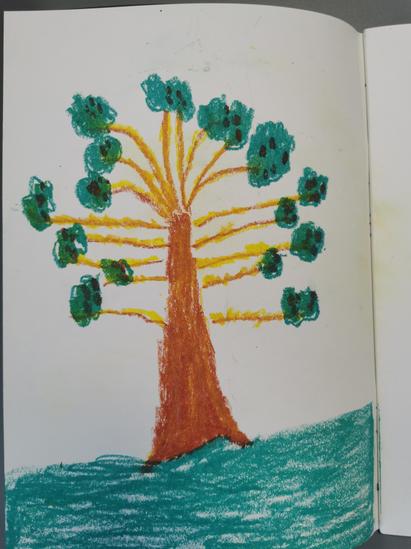 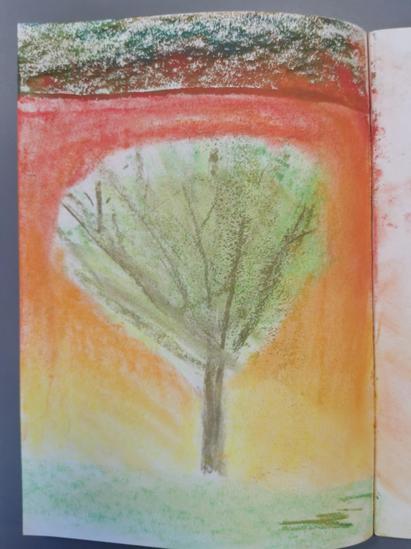 This week we learned about 2 different types of trees; evergreens and deciduous.

The children were able to recall the features of their leaves and made some wonderfully accurate scientific drawings. 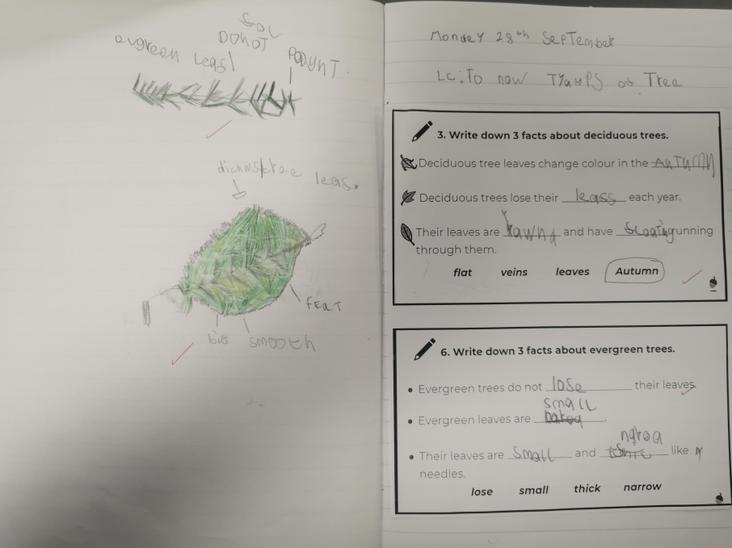 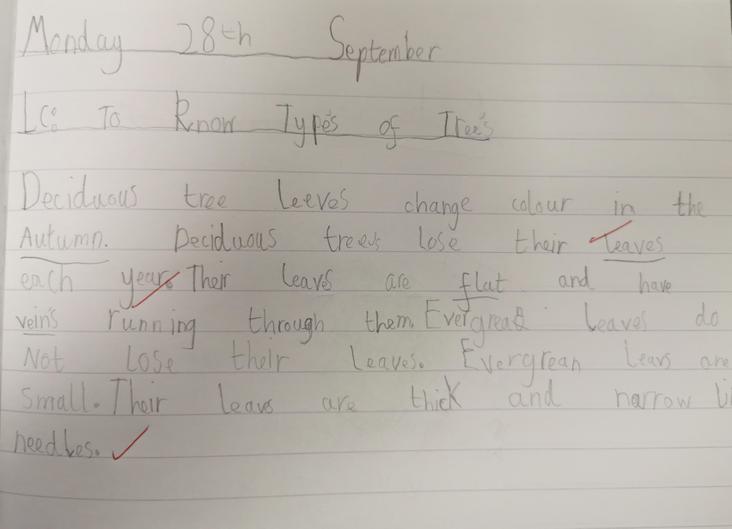 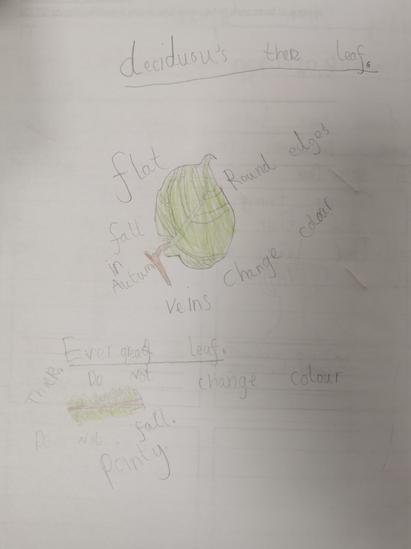 Noah has been busy at home creating a comic strip all about the Enormous Crocodile.

He has included lots of the key elements of the story and has used some awesoem drawing skills to bring this craft croc to life!

This week we did our first piece of longer of writing. We were absolutely blown away by Holly's writing and will be using it as an example for what we want the children to achieve in Year 2. Well done Holly!

See if you can spot any of the describing words she has used! 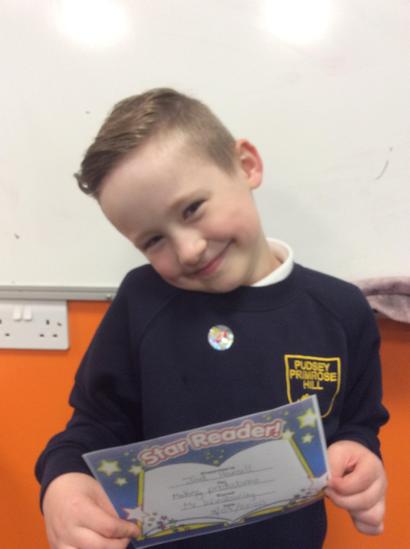 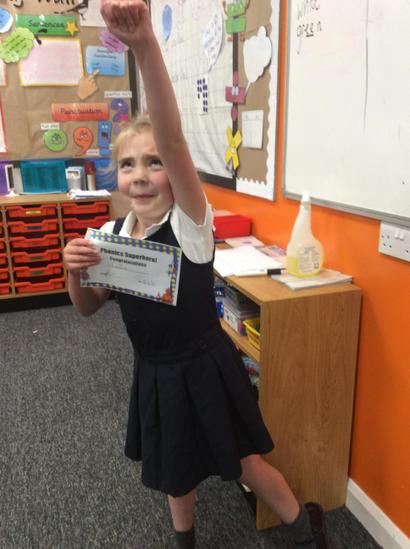